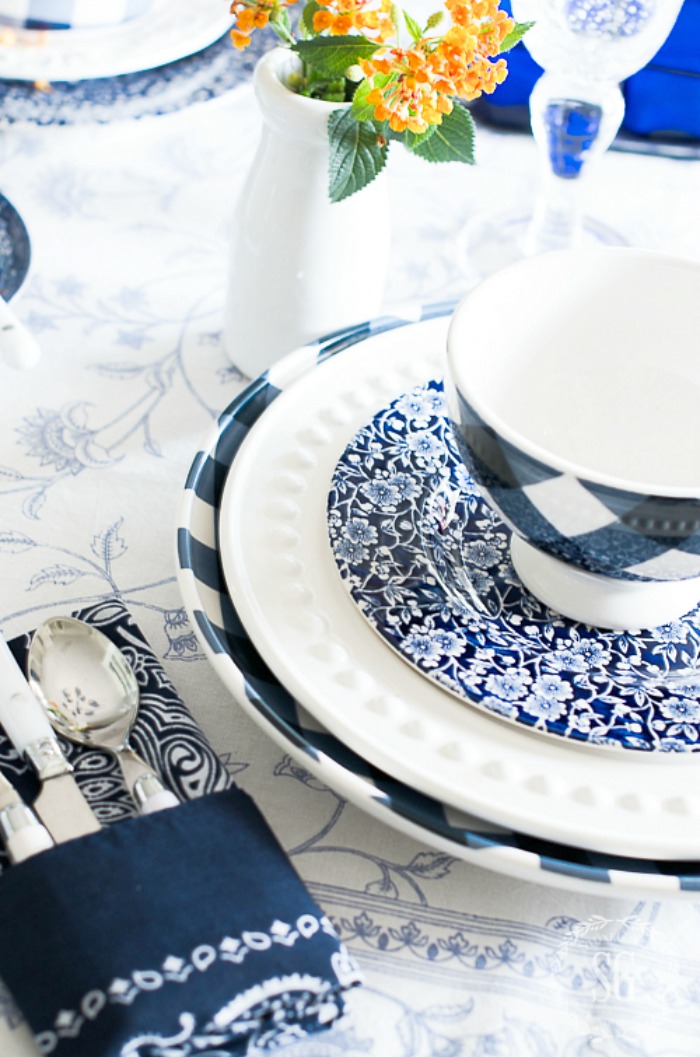 I just want to say THANK YOU and give all of you a big hug. Not long ago I brought back On The Menu and you have embraced it! I know it’s a shift from my usual decorating posts but cooking is a great love of mine and I so want to share really amazing recipes with you!!!! Thank you, sweet friend! Monday’s are tasty days for sure!

Today on Decorating Tips And Tricks we are talking about Sofas! We are diving in those cushions and pulling them apart for you. Please don’t think this is boring because it is filled with tons of very useful info… and fun too!

Now let’s see what’s on the menu this week…

I love this fish taco recipe. But today I’m not frying the fish, I’m grilling it! Oh, what that smoke from the grill does to this taco is magical! Try it both ways! YUM! 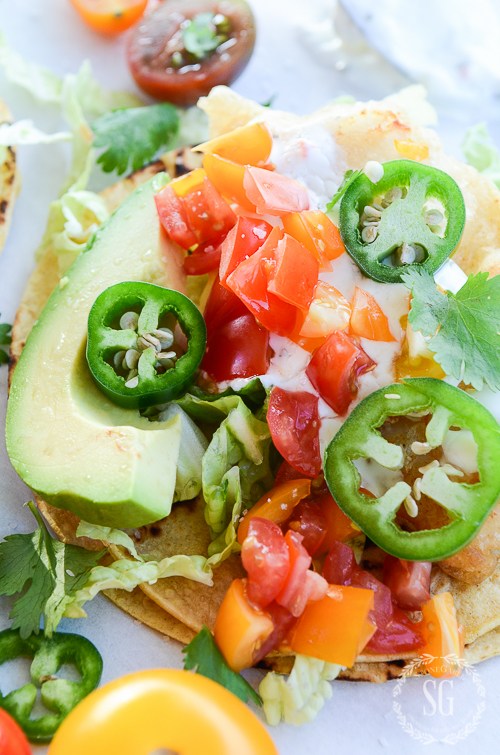 Have you ever tried cooking corn on the cob in the microwave? I’ll never go back! Really! Stick 4 ears of corn unhusked with silk still intact in the microwave. Cook on high for 3-5 minutes (try it and find the best time for your corn to be perfectly done). Give them a minute in the husks and then cut stalk end off the corn and slide the husks and silk right off! Slather it with butter. Oh my goodness! 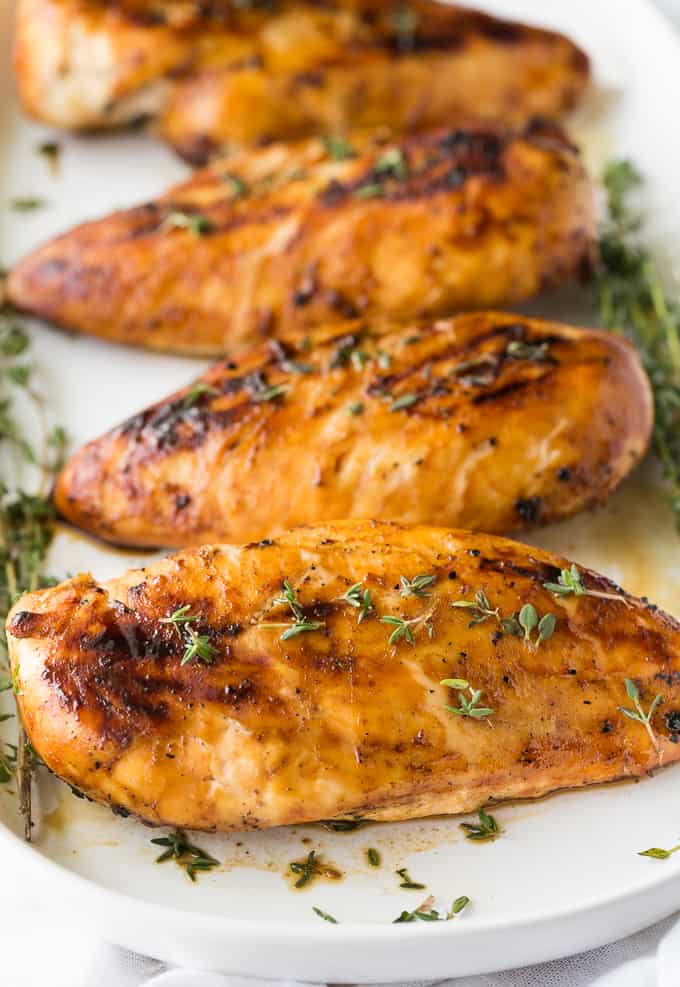 If you make one new-to-you recipe this week please try chimichurri sauce. Once you make it Chimichurri sauce will become an instant favorite! This sauce will go on all your meats and chicken and even fish! We are addicted to it here at StoneGable!!!! 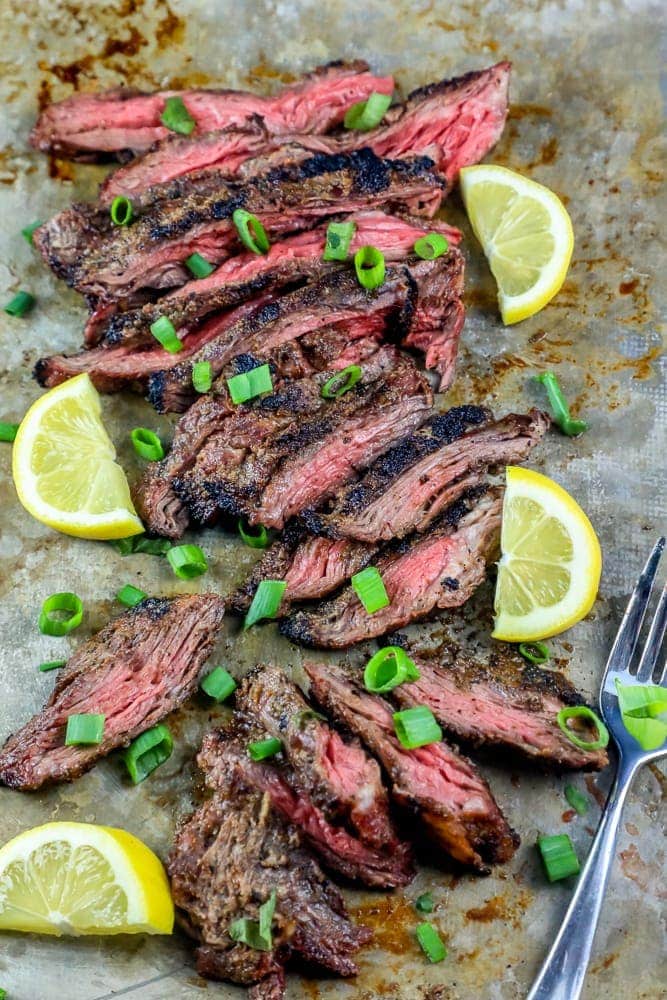 On the menu usually has one pasta dish a week. Here is your weekly pasta dish Bobby! Let’s try this in the slow cooker. So smart and so comforting!

I’m a scampi fan! And I really love this no mess dinner! Winner, winner scampi dinner! 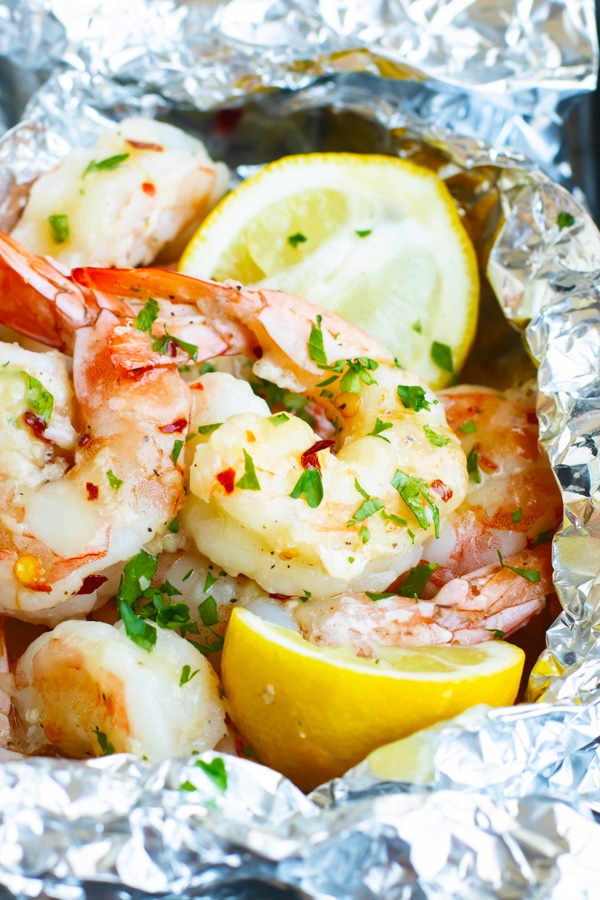 We just harvested our onions from the garden. And I’m so excited to use them and our garden tomatoes in this scrumptious looking recipe! I might add a little mozzarella cheese on the top! YUM! 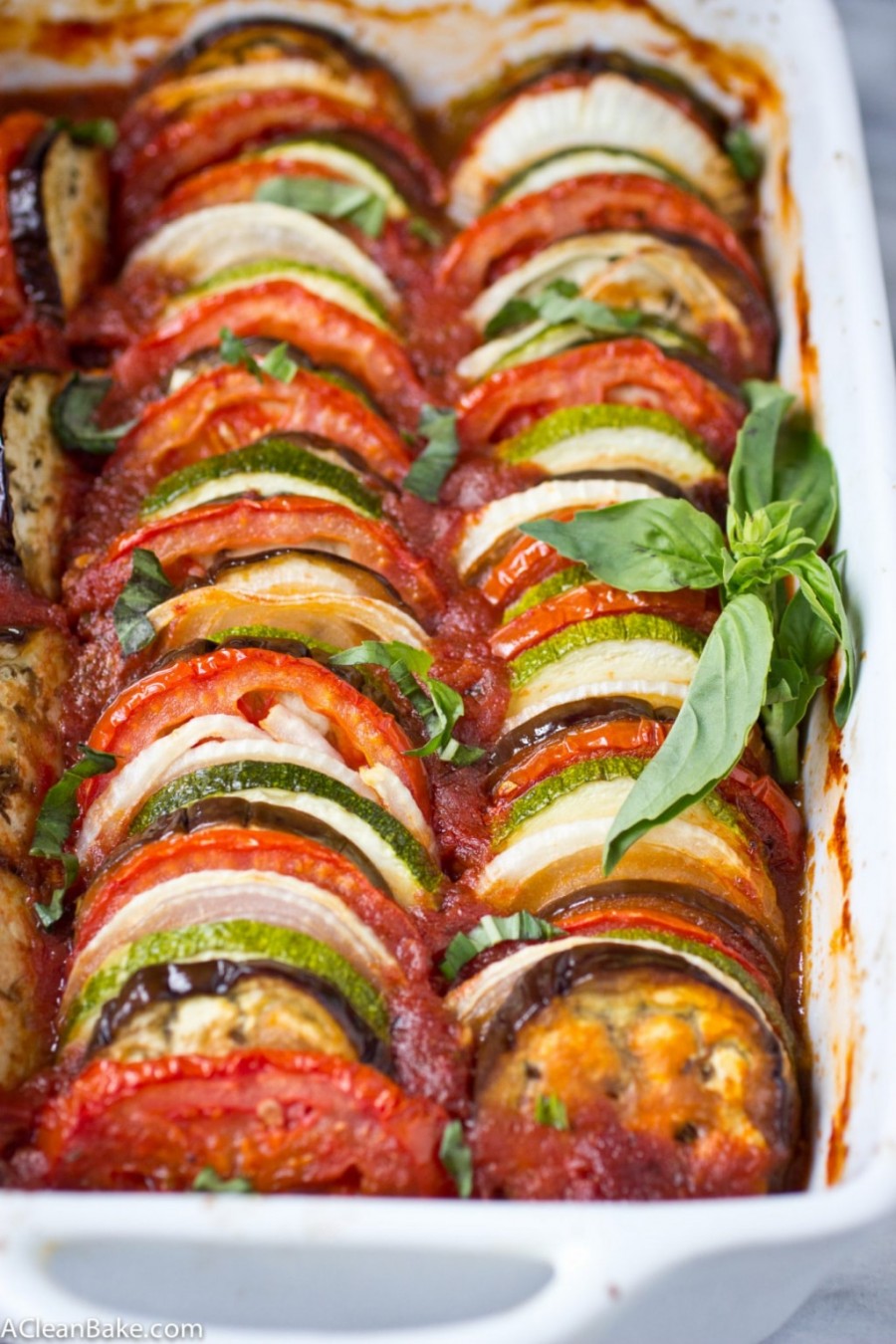 SERIOUSLY, I could eat this whole pan. No, I am not being hyperbolic! I really, really could! So I better eat a portion and freeze this baby for later!!! On second thought I better freeze this in someone else’s freezer! 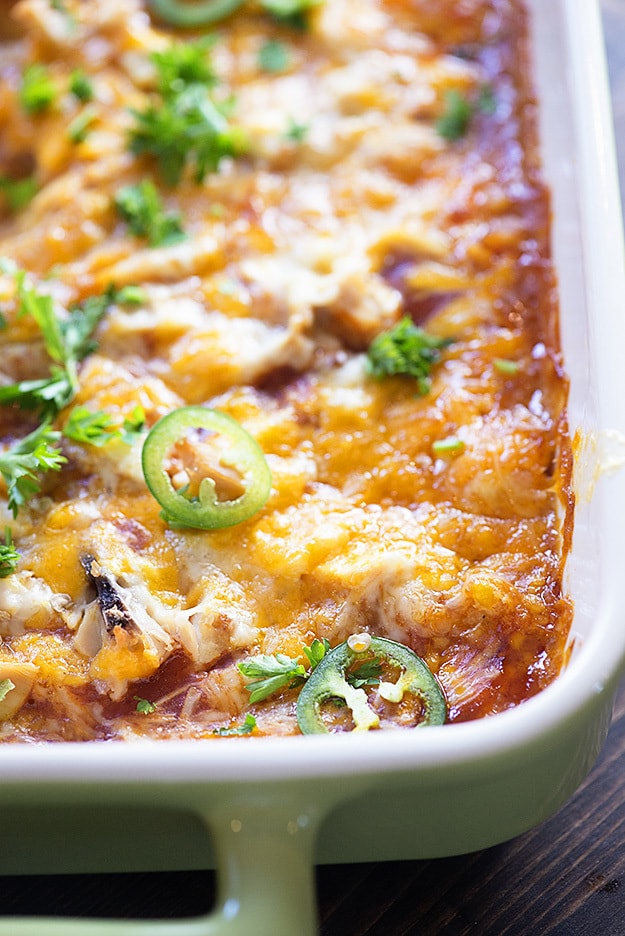 TREAT OF THE WEEK

Doesn’t this cake look scrumptious? I can’t wait to make it this week! And please check out An Italian In My Kitchen. This is a gorgeous foodie site! 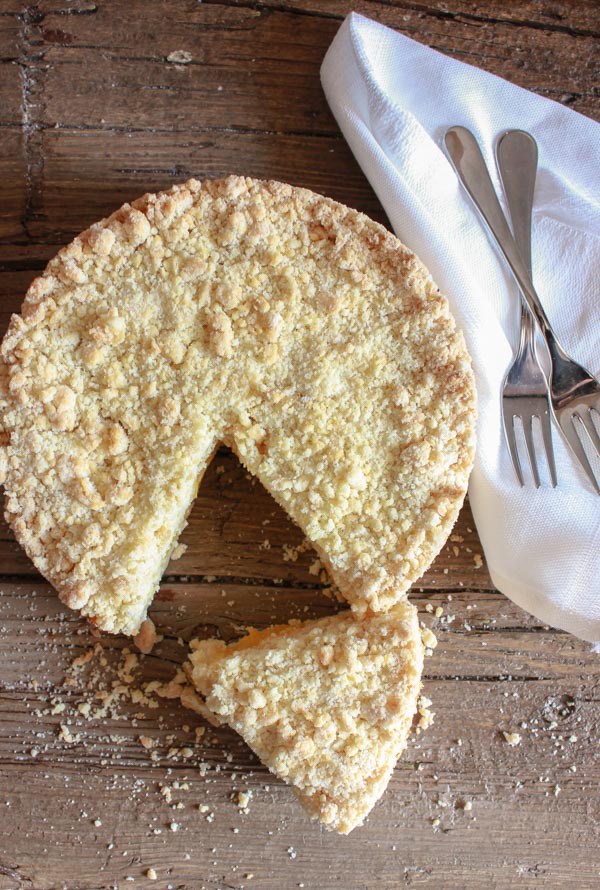 Have a scrumptious week! 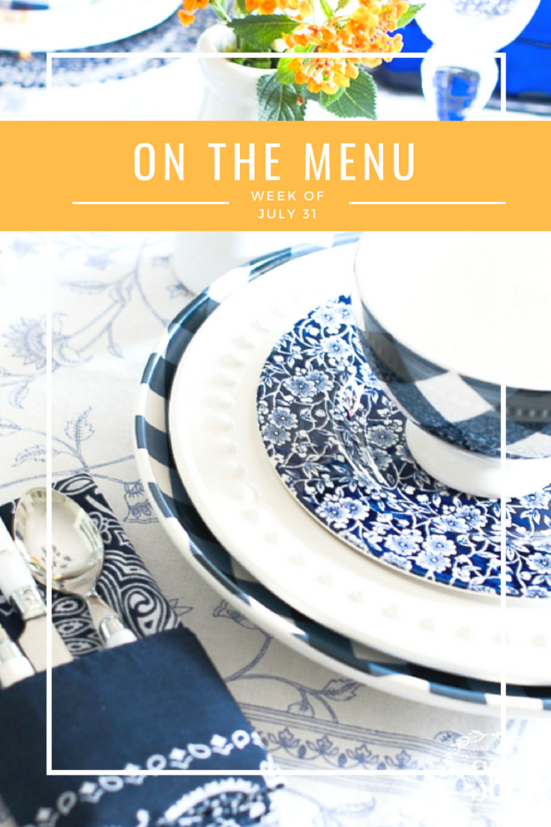 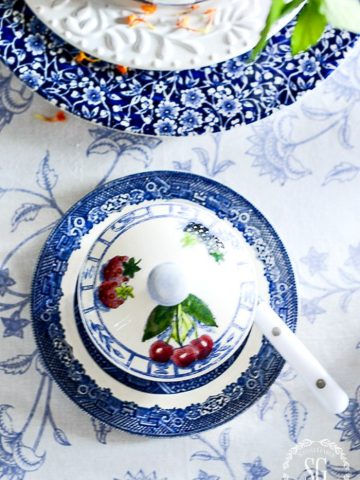 ON THE MENU WEEK OF JUNE 18TH 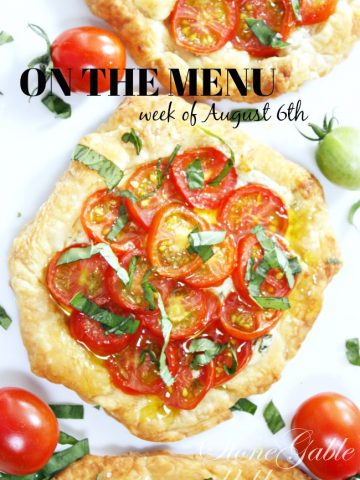 ON THE MENU AUG 6TH

ON THE MENU WEEK OF JUNE 25TH 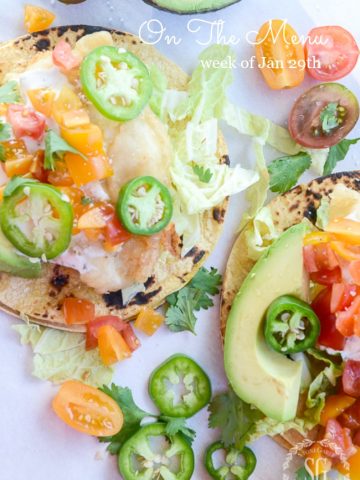 ON THE MENU WEEK OF JANUARY 29TH