You are here: StoneGable / THE NAMES OF GOD, PART 1 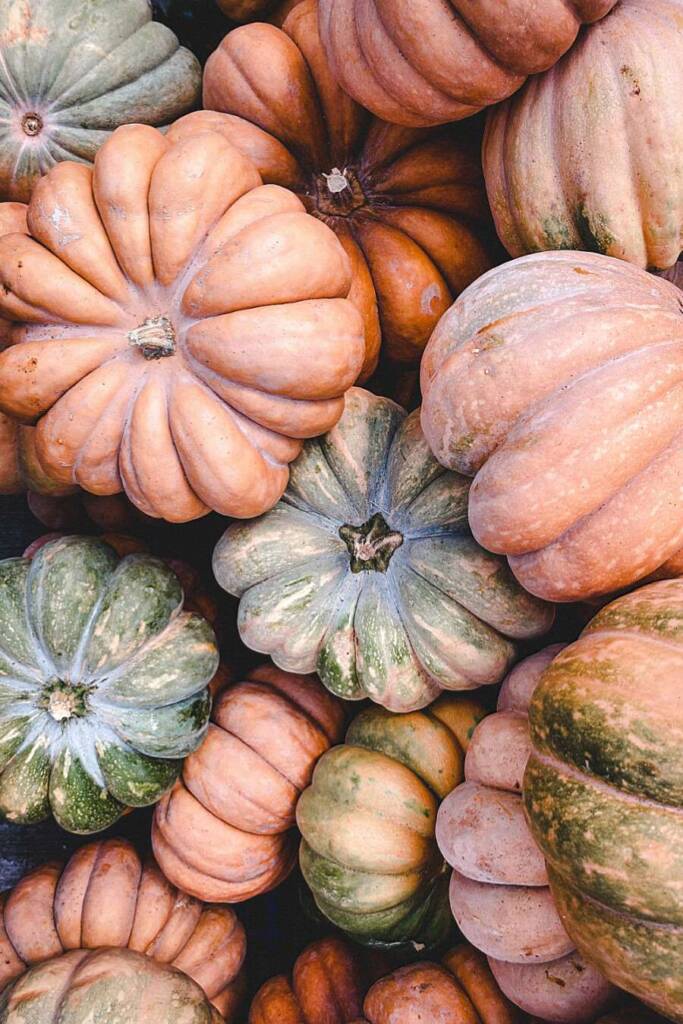 One of my favorite things to study about God is His names. God reveals His character and who He is through His names. So His names are very important. In ancient times a person’s NAME was associated with their character. Even today our names carry with them mental images about who we are and what we do. So, when God reveals Himself through a specific name we get to know something very special about Him. Today let’s look at a few names of God.

It’s also important to note that HOW and WHY God reveals His character through a name is also very significant. It shows us how God moves and works according to His name. The names of God are a very important part of our knowing God.

And here’s something else I think is so interesting. God gave Himself specific names. He wants us to know Him and what He can do. Since we were made by God to glorify Him we must know who He is!

Glory, “doxa” in the Greek, means to give a correct estimation or give correct worth. It’s the idea of being able to measure someone’s true value on a scale and then be able to correctly speak about it. We were made by God to do just that.

But how can we glorify or tell the world how big and wonderful and awesome and amazing and valuable and again… BIG God is? How can you measure God’s worth? We can find many ways to give a correct estimation of Him through His names.

The names of God tell us who God is, what He can do.

Below are some of the name of God in the Old Testament, what they mean and where you can find them in the Bible. If you have never studied His names you really should!

The name of God that first appears in the bible. It carries with it the root word “el” meaning god or strong. In ancient time everyone believed in some sort of God. The stronger one’s god was from another proved that he was the best or most real. So “el” carries the idea of being strong beyond what a mortal can do.

The “him” or “im” at the end of the word Elohim describes plurality. In other words, more than one! It shows the Trinity!

Elohim appears over 2,000 times in the Bible and first appears in Genesis 1:1.

God is letting us know that He, the Father, Son and Holy Spirit is the one true and only God. All other so-called gods are idols which literally means “block of wood”. Exactly what they are!

He is the Creator of all, seen and unseen, and is the only just Judge because He was the only one “in the beginning”.

El Elyon means that God, the most high God, is supreme ruler over everything. He is sovereign and in control of all, everything created in heaven and on earth.

When things in our lives and the world are spinning out of control call on God as El Elyon and know the God who loves you and gave up His Son for you is in control!

El Roy is translated “the God who sees”.

This name talks about God seeing all. Nothing, absolutely nothing escapes Gods ever watching eye. No matter where we go He is there. No injustice done to us is hidden and no wrong we commit to others is missed.

Remember all sin must be judged and punished. Either at the Great White Throne of Judgement or on the cross of Calvery!

And in the same way, anything done for God’s glory is also seen.

EL SHADDAI (el shad-di’) THE ALMIGHTY GOD, ALL SUFFICIENT ONE

El meaning “God” and shaddai meaning “breast” as in a nursing mother’s breast.

This is not saying that God has nursing breasts, but remember God used everyday things around the Jews to teach object lessons. Because a mother’s milk is strength and life and power to their child, a mother gives her babies all they need to survive.

God can do everything all creation needs to keep on going. Nothing is too hard or impossible for Him. His might is boundless and what He can do endless. He and He alone sustains His creation.

God is self-sufficient and we depend on Him.

The first mention of El Shaddai is in Genesis 17:1

Adonai is literally translated “my lords” implying plurality and master. Adon is singular.

Again we see the acknowledgment of the trinity. Adonai is a parallel to Yahweh or Jehovah, God’s sacred, memorial name to Israel.

When used it means “master” and “owner”. When we call God LORD we acknowledge Him as our Owner, Master, and Creator!  We see God as the Creator and we see ourselves as the created.

Adonai was a word for God instead of Yahweh or Jehova because the Jews felt those names were too sacred to speak.

This is such an interesting name of God. First revealed in the bible in Genesis 2, but not explained until God spoke it to Moses on Mount Sinai. Moses begins…

Yahweh is actually spelled YHWH. No vowels. The world comes from the Hebrew letters Yud, Hay, Va, Hay. The true pronunciation of YHWH is lost and we really don’t know the correct way to say it. Some say Yahweh and some Jehovah.

The Jews thought this promise name of God was too sacred to pronounce so they substituted Adonai in its place.

Yahweh shows God as not only self- existent but a covenant keeping God.

God made covenants (a binding contract that if broken ended in the death of the covenant breakers) with His people the Israelites about His relationship with them and what He would to through and to them. The word Yahweh (or Jehovah) reminds all of us that God alone exists by the will and power of no one else and that what He says He will do He can and WILL do!

Some people don’t like to study the Old Testament. What a mistake of huge proportions! God magnifies Himself in the most grand and intimate ways there.

Jehova Jireh is seen only once in the Old Testament, in Genesis 22:44. But the story surrounding its first mention is more than enough to show us its beautiful meaning.

Please read Genesis 22 for yourself. It is so worth reading.

To overview this chapter, Abraham is asked by God to sacrifice his only son. Obedient Abraham takes a long treck with his ONLY son, the son by which the covenant of God would be fulfilled (God would make from Abraham a great nation and through Abraham’s seed all the nations of the earth would be blessed) to Mount Mariah where the sacrifice was to be performed. He binds Issac and is just about to sacrifice him when the ANGEL OF THE LORD stops Him and says,

“Do not stretch out your hand against the lad, and do nothing to him; for now I know that you fear God, since you have not withheld your son, your only son, from Me.” Genesis 22:11

Abraham must have fallen down on his face because the story goes on,

Then Abraham raised his eyes and looked, and behold, behind him a ram caught in the thicket by his horns; and Abraham went and took the ram, and offered him up for a burnt offering in the place of his son. Genesis 22:13

God is the self-existent provider of all things! It is from the hands of love that God gives. We may not always see it that way but we can be sure that God is love (1Jn 4:7) and He alone provides all we need.

He is the One and only One that provides forgiveness of sins and eternal life.

I am the way, the truth, and the life. No one come to the Father except through Me.  John 14:6

To know and glorify God we need to know God’s names and know how they are used in His word.

Learn them. Call out to Him with His names! How wonderful and overwhelming it is to think that  God, Elohim, wants us to have an intimate relationship with Him!!!!

Next week we will talk about more Name of God from the Old Testament.