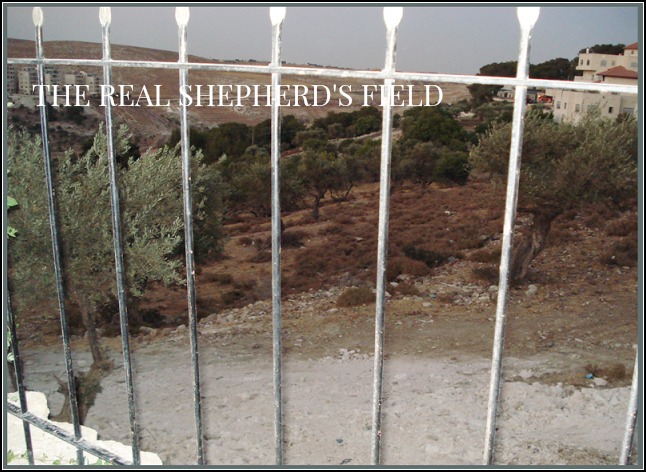 Good Sunday morning! It’s now less than two weeks until Christmas. Like many of you, these last days before Christmas are my favorite. I love the lights and trees and carols and food and family and the presents and all the decorations … and just about everything!!! But, all the trapping that come with Christmas are very odd and foreign if we are talking about the real place and time and story of the Christ Child’s birth.  Let’s sit down in this field, the real Shepherd’s field, and look at the real story… 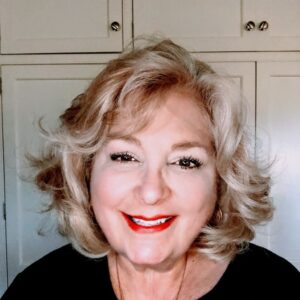