You are here: Home / SUNDAY SCRIPTURES / PEACE AT CHRISTMAS 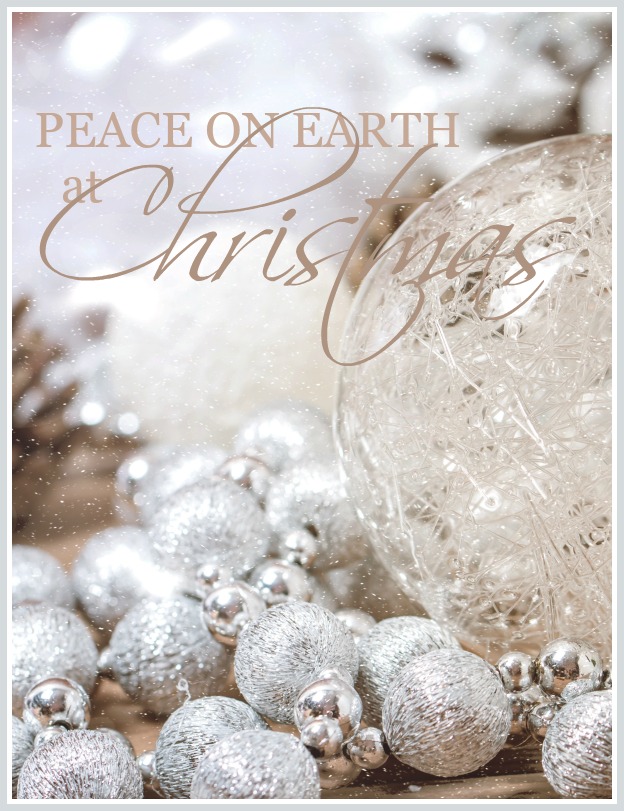 Before I spent time in Israel I imagined Shepherd’s Field, the place where angels announced the birth of Jesus to lowly shepherds, as a big open grassy plain. A place of great beauty and open spaces… like on a Christmas card.
The picture below is of Shepherd’s Field today… not at all what I imagined… but then, most of what is true in the bible is not what most of us imagine… 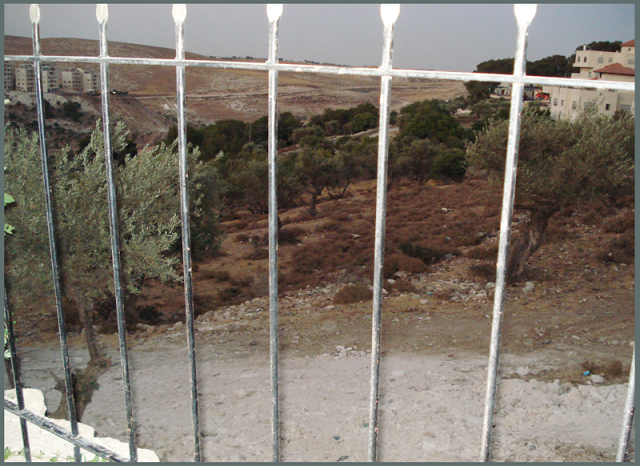 PEACE ON EARTH AT CHRISTMAS
THE GREAT BIRTH ANNOUNCEMENT
THE NAMES OF GOD, PART III
WHAT IS THE NATIVITY?