You are here: Home / StoneGable / DRAW YOUR LINE!

Before my children learned how to drive, they were a captive audience! Because they were very active in sports and ballet and cheerleading and church and drum lessons and the sort, we spent A LOT of time in the car! Lots and Lots of time!  And it was the perfect time to talk…

There they were, safely strapped into the back seat. A captive audience. We talked about everything under the sun and I imparted my very best wisdom to them from the driver’s seat…

I loved even the thought of a long drive with my kids.

We would talk and laugh and sing and pray and connect and learn and have some pretty deep conversations! We did not shy away from tough conversations, we encouraged them.

We always felt, as parents, we wanted our children to hear a true and wise and biblical view on every topic before the outside world screamed in their precious ears!

The sensitive topic of the birds and the bees was no exception! I don’t ever remember having “THE TALK” with our kiddos because it was more of an ongoing conversation from the time they were very little. It was natural.

When our children asked, and boy did they ask, we would answer and have the most marvelous Godly conversations!

The book of Daniel is one of my favorite books of the bible. And the author of this book was an example to all of us! His young life prepared him for both suffering and great and mighty things for the kingdom of God!

Daniel was a young Jewish lad. He lived during a horrific time in Israel’s history. A time when the Babylonian empire destroyed the Southern Kingdom of Judah and Jerusalem and the Holy Temple.

Daniel was captured at the age of about 15 and ripped from his family. He was taken away to live in the land of his captors and as far as it is known, never returned to his beloved home.

Unspeakable things happened to Daniel!  He lost his home, his family, his name, his country, his religious practices, his place of worship, his culture, his language, his friends and was probably castrated and made a eunuch at the age of 15!

But Daniel not only survived all the trauma, he thrived and did so well that he was promoted and loved by many foreign kings!

How could a young man do so well with such trama? Here is Daniel’s secret…

He thrived by never giving in to the religion of the Babylonians. He thrived by being faithful to God and God’s ways in an idol worshiping debased society! He kept his eyes on God and not on his situation.

At times Daniel’s faith caused him big problems! Life-threatening problems like being thrown into a lion’s den. And he faced every traumatic event in his life by never turning away from God but clinging to Him all the more!

God was with Daniel! And Daniel knew exactly where his strength, protection, and eternal well-being came from.

Daniel remained faithful to God through all the bad, terrible times and all the good, as well!

I remember one particular car ride with my kiddos.  I had picked up my daughter and son after school ready to chauffeur them to some activity. There they were, safely strapped in and a captive audience.   Although I can’t remember how the conversation started, I certainly remember the topic! One of my 7th grader’s classmates was having sex. So sad and shocking, but a perfect opening for a discussion with my captive audience!

I said to my kids, who were intently listening, that the time to decide to have sex was not when they were in the back seat of a car with a boyfriend or girlfriend. Because if they were in that situation they had already made a fatally bad decision and probably crossed quite a few LINES!

I told them the time to decide was now. Way before those situations happened to them. I told them to think about where they were going to draw “THE LINE”. This would be the LINE they would never cross no matter what!

I asked them to think about where God would draw that line. We talked about how God’s line and their line should be the same. I told them, where God draws a line they should draw their line on top of His with INDELIBLE MARKER!   After dropping my children off at their activities, I sat in the parking lot and prayed!

I prayed for my children and “THE LINES” they would draw in their lives!

Let’s look at Daniel again in chapter 1. We meet him already taken to Babylon and taking part in a three-year-long brainwashing program by his captors.

I find it so interesting that the book of Daniel opens with Daniel already in a big trial! And how did Daniel face this trial and every other situation in his life?

DANIEL MADE UP HIS MIND NOT TO DEFILE HIMSELF… Daniel 1:8

Daniel had drawn a LINE too! A line that was God’s line. A line that, if crossed, would cause defilement. The lines Daniel drew kept Him in God’s will his whole life.

I love the bible version that says, DANIEL PURPOSED IN HIS HEART NOT TO POLLUTE HIMSELF

In the day’s of Daniel the mind, the will, the intellect and the emotions were all called the heart. So, Daniel placed BOUNDARY LINES around his mind, will, intellect and emotions. Pretty awesome!

I think young Daniel has a very big lesson for us all no matter what our age!  We all need to think about the lines we draw in our lives! Lines not to defile or pollute ourselves!

Today, I’m asking you to take a good look at your lines. Where are they? Do some need to be reset or do you need to draw new ones for the first time? Do you even know where God’s lines are drawn?

God is very clear about our abundant freedom and sin in His Word.

First, we need to read the Bible and determine to obey God’s Word!  What it says we do or don’t do with our whole heart!

Be like children, a captive audience of the Word of God. Are you ready to love God’s word and align your life to it!

We all look for the boundary lines in life. Find out where the real ones are and draw YOUR LINES in PERMANENT MARKER over them!

DANIEL PURPOSED IN HIS HEART NOT TO DEFILE HIMSELF. Daniel 1:8 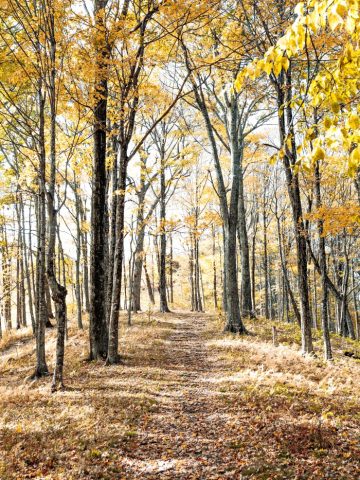 A LAMP UNTO MY FEET 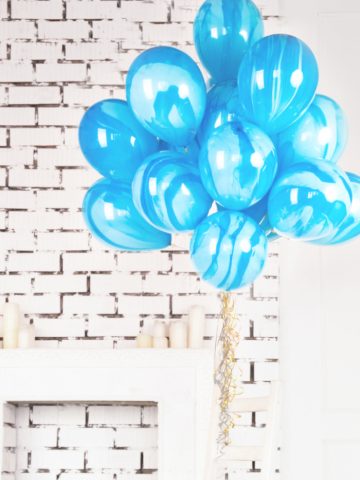 HOW TO PRAY FOR THE LITTLE ONES IN OUR LIVES 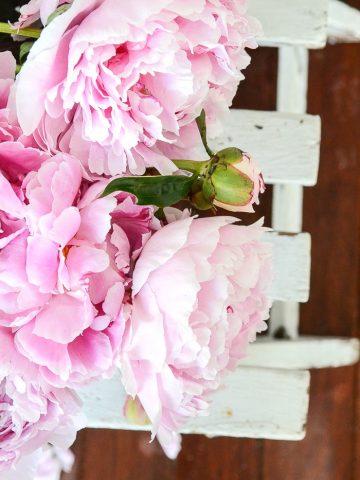 A LITTLE TOO MUCH TALK 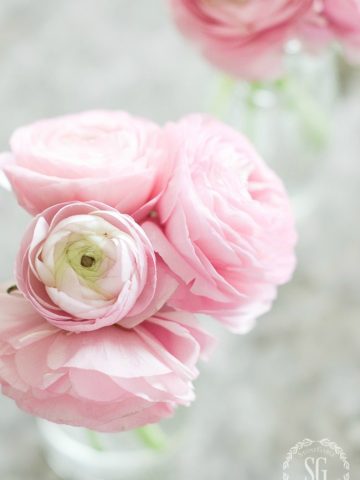