You are here: Home / SUNDAY SCRIPTURES / TAKE UP YOUR HELMET

I am a movie buff and it’s a good thing I married another movie buff. We love classic movies along with a big bowl of popcorn! One of our favorite movies Is Ben Hur! I’ve seen it many times and each time and each time I am so impressed. For its time, it was a cinematic marvel! This gorgeous classic was remade several years ago! And it does not disappoint!

It’s much like the original movie with few variations. Ben Hur is a story of Juda Ben Hur a Jewish prince and his Roman “adopted” brother Messala. The movie takes place around the time of Jesus in Jerusalem and beyond. It’s a story of family, love, hurt, war, slavery, freedom, peace, betrayal, salvation, and redemption. I highly recommend you go see it.

The last time I watched it I paid particular attention to the Roman soldier’s armor because of this Sunday Scripture series. Today let’s talk about the helmet of salvation.

Here’s the “trailer” for Ben Hur. Pay attention to the Roman helmets…

AND TAKE UP THE HELMET OF SALVATION, AND THE SWORD OF THE SPIRIT, WHICH IS THE WORD OF GOD.    Ephesian 6:17

A Roman soldier would never dream of going into battle without his helmet. Made of leather and metal it would protect him from arrows but its primary purpose was to protect his head from the deadly broadsword, a three to four foot long heavy handled sword. The enemy would hold it like a baseball bat and come down on the head of the soldier’s. A Roman soldier’s helmet would help deflect a mortal blow.

In time of war, all of the armor was laid out for a Roman soldier, so he could dress himself, except his helmet and sword. A Roman soldier would often have an armor bearer and he would hand the Roman soldier these items.

Paul says to the Ephesians  “take up” the helmet of salvation. The greek word for “take up” is dechomai which means to accept deliberately and receive readily. In other words, a Roman soldier would be very glad he had these items when war was inevitable. The way dechomai is written in Greek implies great urgency. As if Paul is saying… Take it NOW!

So what is the helmet of salvation Paul is writing about? First, we must establish that Paul is talking to Christians so it is not that we need to do anything more to be saved. He is talking about protecting our minds so that we know and have a firm and abiding assurance of that salvation!

Satan, our enemy, is on the prowl. He has a broadsword of doubt and he wants to strike us so we doubt our eternal salvation!

A  Christian who doubts his blood-bought salvation is weak prey for Satan!

Through Paul, God tells us to STAND FIRM (verses 11 and 13)! We are to stand on the firm ground that Jesus our Savior has bought us back with a price we cannot begin to calculate!

We need to have a firm assurance that we are saved from Satan’s power, forgiven of our sins, brought into a right and intimate relationship with God, and promised eternal life with Christ!

Without knowing and believing this blessed assurance we will be too weak to stand against Satan’s schemes!

Take up your helmet. Protect your mind, your thoughts, your feelings!

KNOW for certain that if you have truly believed Jesus is God’s only son, He died on a cross to pay your sin debt that you could never pay, and He rose from the dead victorious over sin and death your salvation is eternally secure. If you believe this you can only bow your knee to Christ as your LORD, Owner, and Creator, and willingly submit to Him alone!

You have been saved from the slave market of sin and death and have been adopted into the family of God. You are God’s child. Jesus is your Kinsman Redeemer and Covenant partner. And you are filled with the Holy Spirit which is a sign of your eternal salvation!  NOTHING or NO ONE will ever, ever, ever come between you and Jesus!

So take up your helmet and protect your mind with the assurance of eternal salvation every day!

Don’t let Satan use doubt and deception and trickery and lies to make you think and feel different. Know the TRUTH! Rejoice in your salvation! Wear your helmet!

Here are a few Bible Verses to pad your helmet with…

He has saved us and called us to a holy life—not because of anything we have done but because of his own purpose and grace. This grace was given us in Christ Jesus before the beginning of time. 2 Tim 1:9

And everyone who calls on the name of the Lord will be saved. Act 2:21

So Christ was sacrificed once to take away the sins of many; and he will appear a second time, not to bear sin, but to bring salvation to those who are waiting for him. Hebrews 9:28

For I am not ashamed of the gospel, because it is the power of God that brings salvation to everyone who believes: first to the Jew, then to the Gentile. Romans 1:16

For God so loved the world, that He gave His only-begotten Son, that whoever believes in Him should not perish but have eternal life. John 3:16

For God did not send his Son into the world to condemn the world, but to save the world through him. John 3:17

During this series join me in memorizing Ephesian 6:13-18

THEREFORE, TAKE UP THE FULL ARMOR OF GOD, THAT YOU MAY BE ABLE TO RESIST THE EVIL DAY, AND HAVING DONE EVERYTHING, TO STAND FIRM.

STAND FIRM THEREFORE, HAVING GIRDED YOUR LOINS WITH TRUTH, AND HAVING PUT ON THE BREASTPLATE OF RIGHTEOUSNESS, AND HAVING SHOD YOUR FEET WITH THE PREPARATION OF THE GOSPEL OF PEACE; IN ADDITION TO TAKING UP THE SHIELD OF FAITH WITH WHICH YOU WILL BE ABLE TO EXTINGUISH ALL THE FLAMING MISSILES OF THE EVIL ONE.

AND TAKE UP THE HELMET OF SALVATION, AND THE SWORD OF THE SPIRIT, WHICH IS THE WORD OF GOD.

WITH ALL PRAYER AND PETITION PRAY AT ALL TIMES IN THE SPIRIT, AND WITH THIS IN VIEW BE ON ALERT WITH ALL PERSEVERANCE AND PETITIONS FOR ALL THE SAINTS. Ephesians 6:13-18

To read the series I AM A WARRIOR from the beginning…

THE ARMOR OF GOD, PART 1

A WARRIOR DOES NOT WEAR PURPLE HIGH HEELS, PART 3

RAISE UP YOUR SHIELD- FIGHTING AGAINST THE SCHMUTZ OF LIFE. PART 4

TAKE UP YOUR HELMET, PART 5 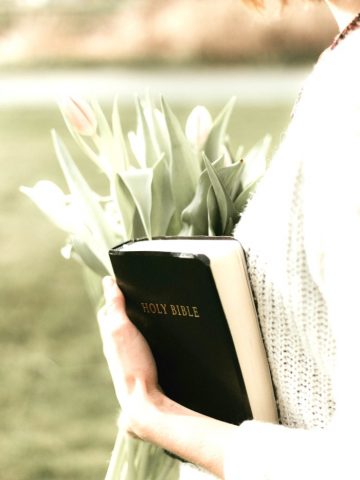 USE YOUR SPIRITUAL WEAPON 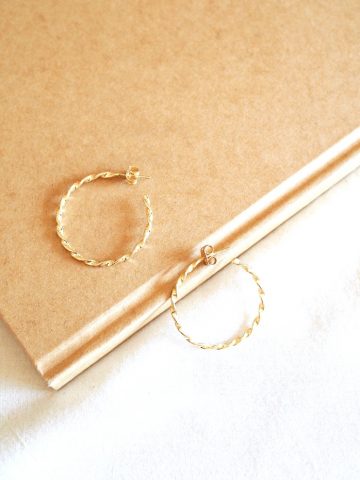 THE ARMOR OF GOD 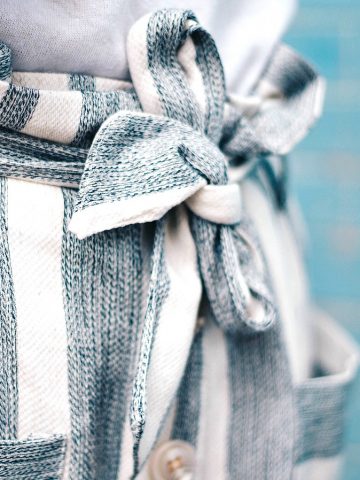 THE ARMOR OF GOD- DRESSING FOR BATTLE 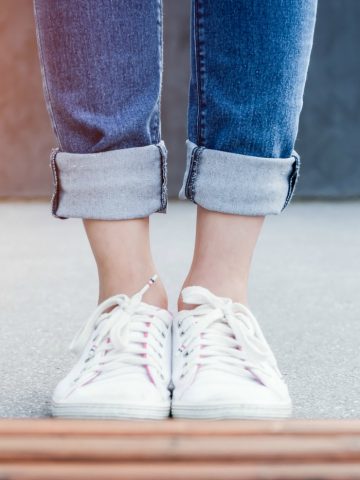 A WARRIOR DOES NOT WEAR PURPLE HIGH HEELS!