When I think of Israel the color of the land comes to mind. It is so different than the bucolic farmland where I live. Because I studied in Israel one summer I will always think of it as the color of a bone, a dried bone. Bleached by the sun and exposed. Beautiful in its own way.

Standing at Abraham’s well in Beersheba (Be’er Sheva) overlooking a vast expanse of buff-colored landscape with the thin rope of the King’s Highway winding through it could almost take your breath away. Ancient and impressive and monochromatic.

In Israel, one is either going up or down. It is not, for the most part, a flat country. Lots and lots of mountains and hills and valleys and boulders and rocks. They are all bleached by the hot summer sun.

Israel sits on the riff of two tectonic plates in the area where the African and Asian plates heave and butt against each other making the land push in upon itself like an accordion. So there are mountains and hills and valleys and rocks and boulders.

Israel is a country of rocks and boulders.

One of the amazing things I have learned about my God from this trip to Israel is that He is a Great Communicator.

He would often communicate with the ancients by using what was around them. Because there are lots and lots of rocks in Israel, He even used the rocks. And used them in the most beautiful way!

When God freed the nation Israel from the bondage of slavery to Egypt and the Israelites finally were about to enter the land God had given them as an eternal possession, God had them enter the promised land across the Jordan river from its east side.

He instructed Joshua to have the priests take the Ark Of The Covenant and go before all the people crossing the Jordan river first, on foot!

When the priests, who carried the Ark Of The Covenant hoisted up on long poles, put their feet into the river Jordan they stood on dry land!

All the nation Israel passed over the dry river bed of the Jordan river into the land that God had given them.

“IT CAME ABOUT THAT WHEN THE NATION HAD FINISHED CROSSING THE JORDAN, THAT THE LORD SPOKE TO JOSHUA, SAYING, TAKE FOR YOURSELVES TWELVE MEN FROM THE PEOPLE, ONE FROM EACH TRIBE, AND COMMAND THEM, SAYING , TAKE UP FOR YOURSELVES TWELVE STONES FROM HERE OUT OF THE MIDDLE OF THE JORDAN, FROM THE PLACE WHERE THE PRIESTS’ FEET ARE STANDING FIRM, AND CARRY THEM OVER WITH YOU, AND LAY THEM DOWN IN THE LODGING PLACE WHERE YOU WILL LODGE TONIGHT.”   Joshua 4:2-3

These stones, or as I would say, big boulders are called STANDING STONES.

Standing stones were a memorial.

They said, “Hey, something great has happened here”!

Sort of like the Washington Monument or a statue in a town square.

They were a sign. They pointed to something important!!! It was a way for the people to remember something special.

God used the ordinary things around the ancients to keep them ever mindful of the wonderful things He had done for them.

I can just imagine all the conversations between generations of Jewish fathers and their children as they told the story of how God brought the nation Israel across the Jordan river on dry land. I can picture the children touching the stones in wonder, sealing the story into their memory so they would someday tell their children!

STANDING STONES were used by God many times throughout the Old Testament as a memorial of God’s blessing and greatness. So that when the ancients would pass a STANDING STONE they would ask. “What happened here?” And God’s work would be remembered and He would be praised!

This oral retelling kept the history of the people and God alive in their memories.

Now here is an amazing thing, God uses this same imagery for us today!

In 1Peter: 2 God calls all those who believe in Jesus

We are living breathing STANDING STONES  like those big bone-colored boulders that would become memorials or monuments of what God has done.

We are living stones! Ordinary and everyday people that because of God’s grace in our lives become extraordinary reminders of His marvelous works!

Our lives, like the STANDING STONES, should be memorials so that maybe someone would ask,  “What happened here”? “Why are you different”?

And because we are “LIVING STONES” we can speak of the marvelous work of God and His saving grace in our lives.

When I think of Israel I will forever think of the mountains and valleys and rocks and hills and boulders, all ancient and beautiful and bone-colored. And in my mind, they are all STANDING STONES!

And oh, what a story I have to tell!

I pray that my life will be a memorial. A reminder that God took a very ordinary, sinful person and changed her life. I hope that my generations will tell the story of God’s greatness, grace, and salvation in my life.

I want to be a living stone not only to my posterity but to all those whose life I touch!

A beautiful verse to ponder…

For we are his workmanship, created in Christ Jesus for good works, which God prepared beforehand, that we should walk in them. Ephesians 2:10 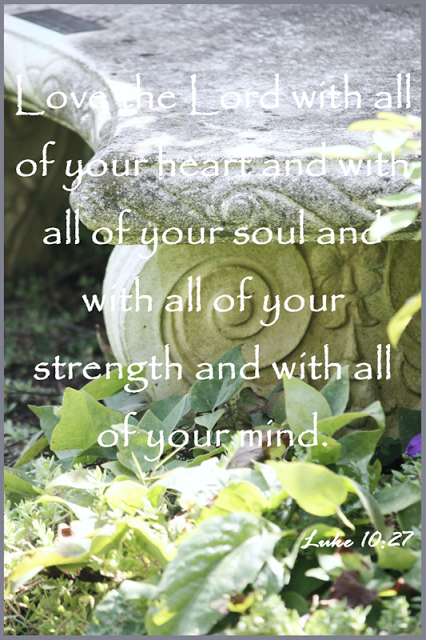 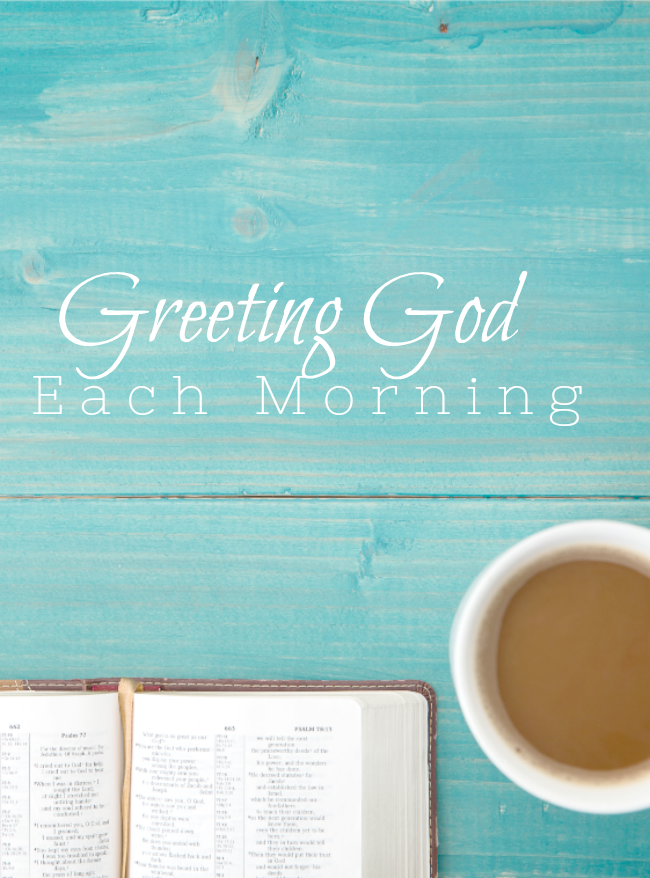 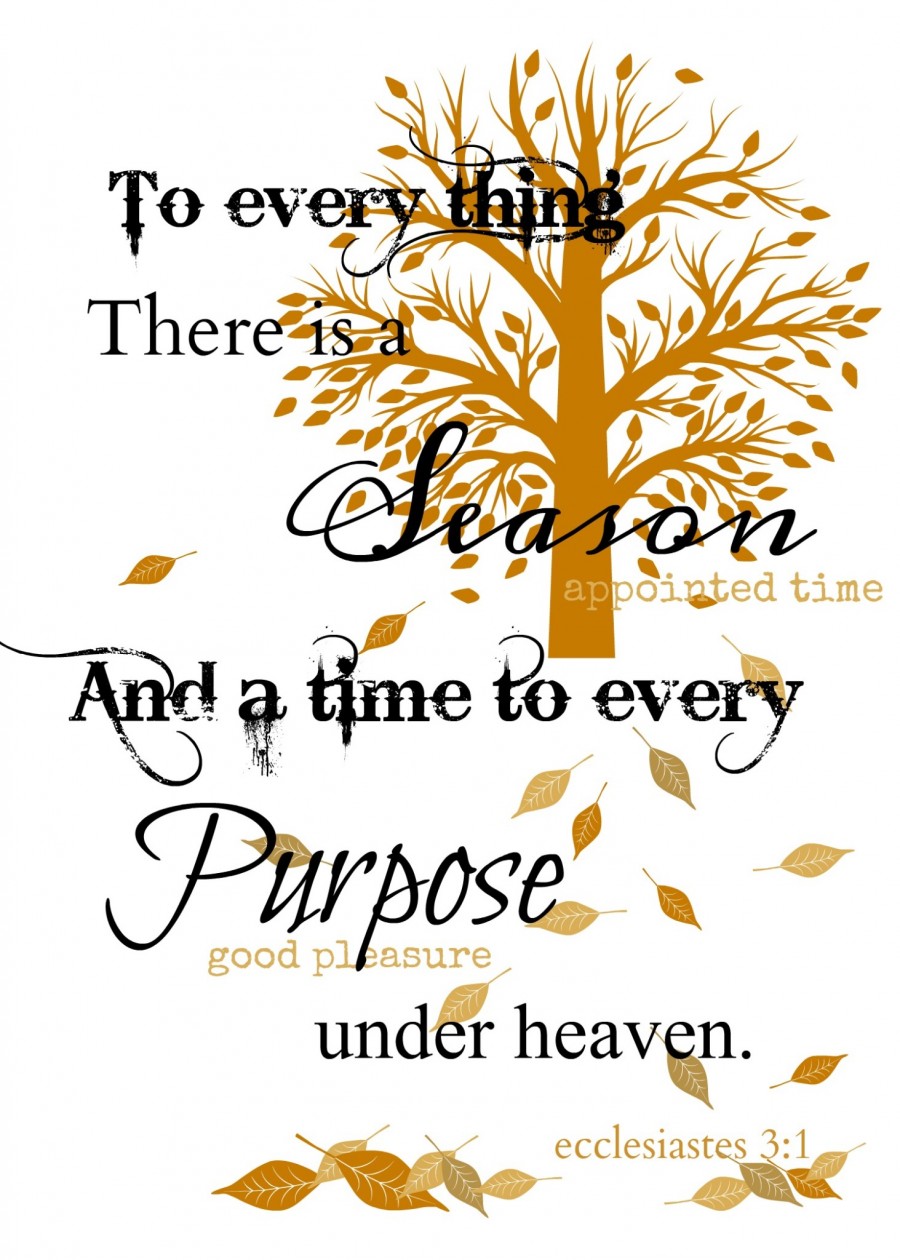 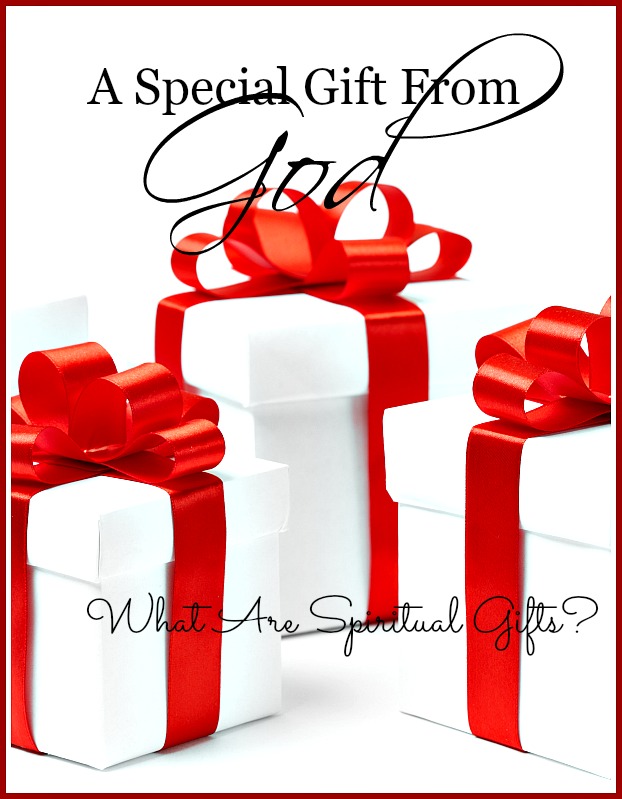 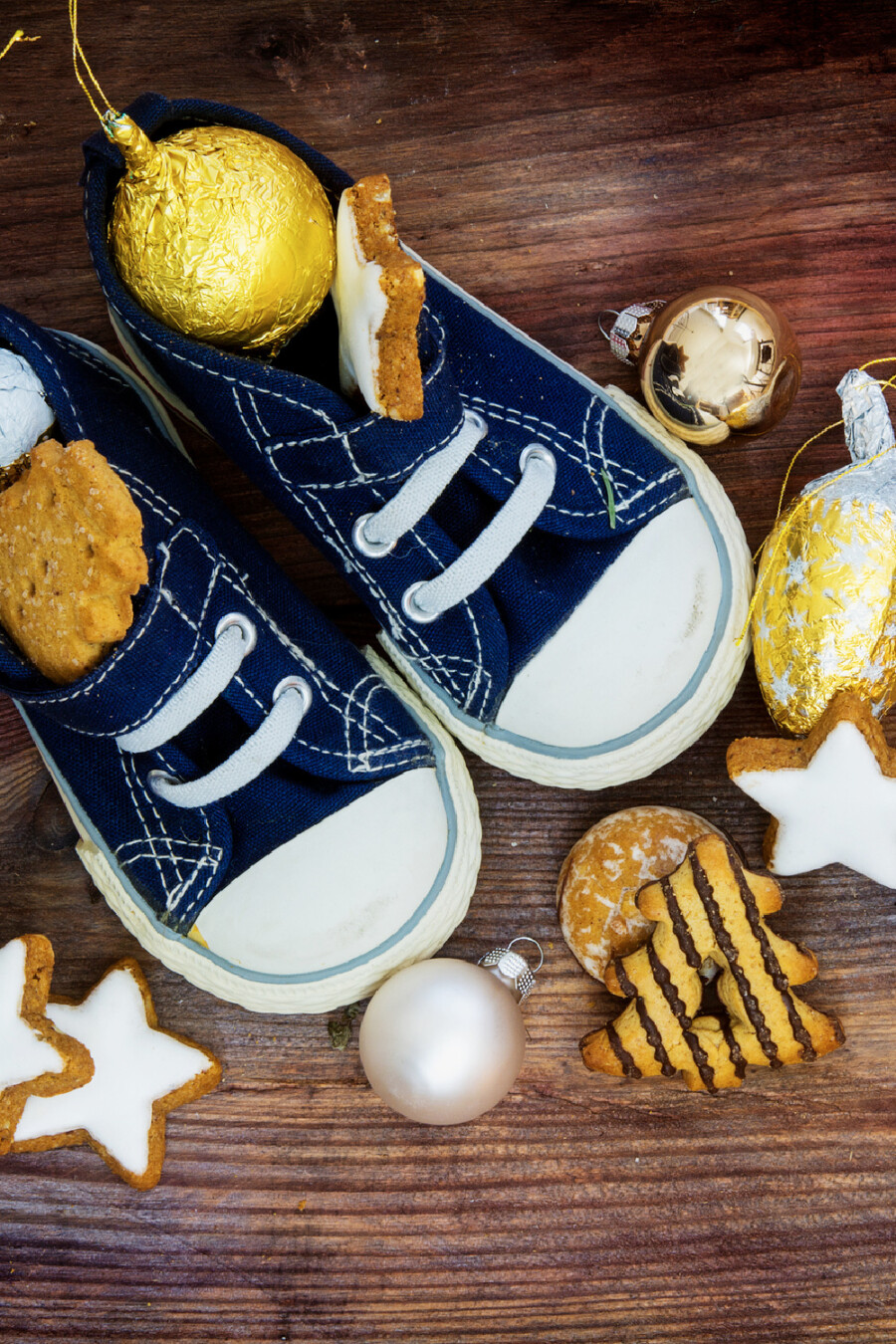 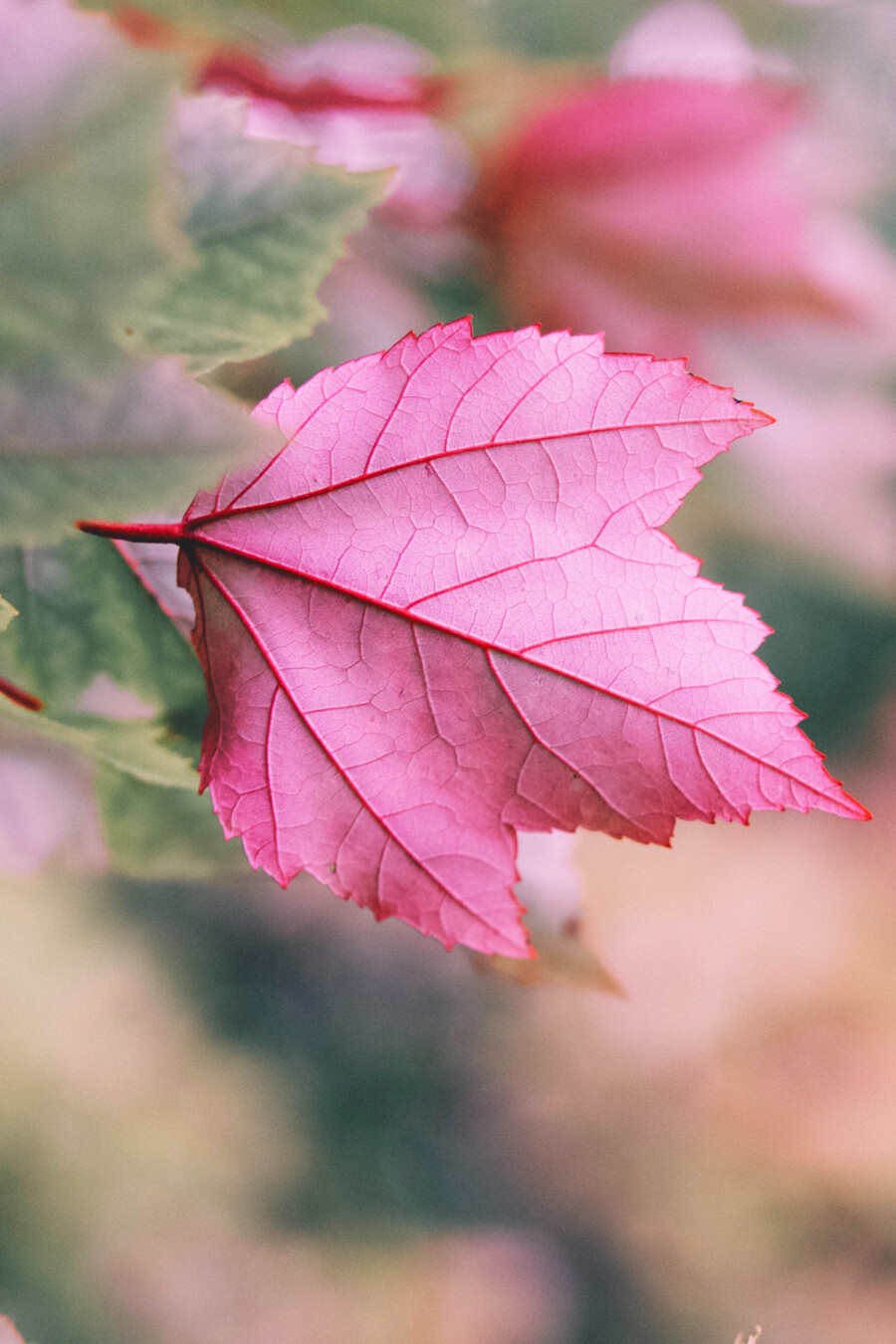