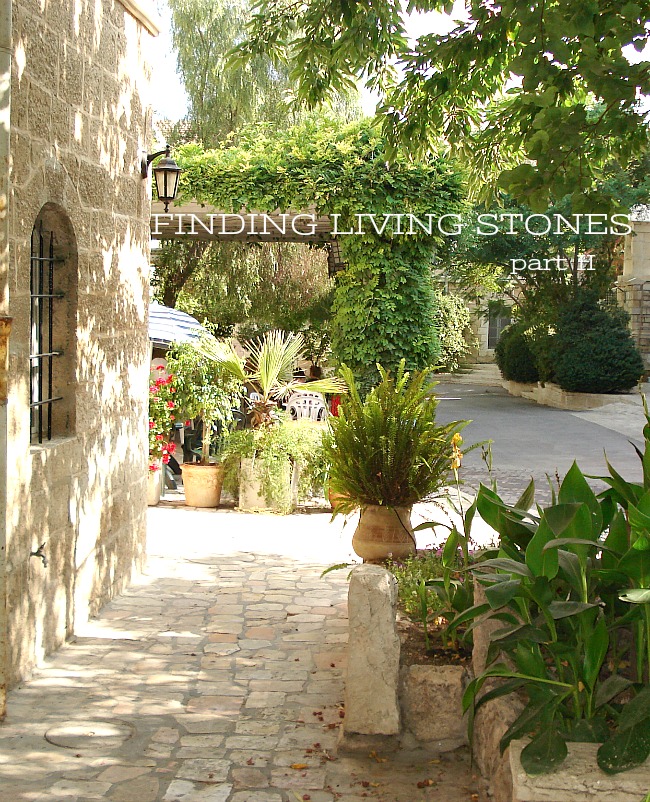 Today is part II of my quest to find the Living God at the Wailing Wall in Jerusalem. Please take the time to read part I HERE. I turned from the hot holy stones… exhausted. I was a puddle. Melted by the heat and the emotion of being stood up by God!  How do you pick up a puddle… How does it walk or continue a tour… or write in its journal.  Can a puddle eat lunch or make small talk… or even breathe? How does a puddle put it’s heart back together…

YOU ARE LIVING STONE THAT GOD IS BUILDING UP INTO HIS SPIRITUAL TEMPLE.  2 Peter 2:5 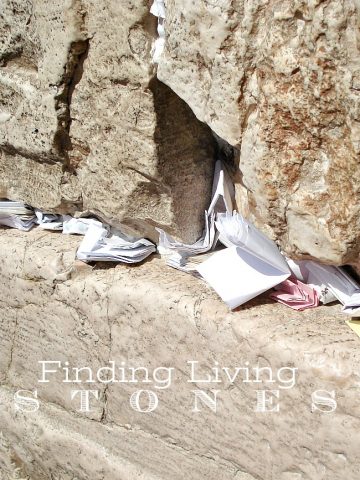 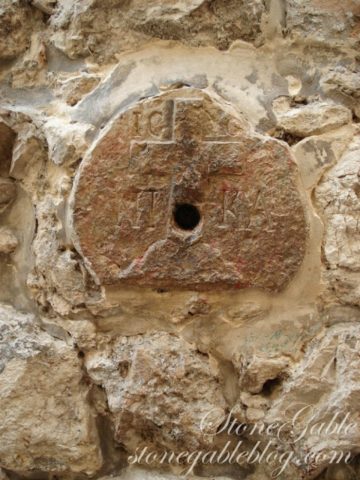 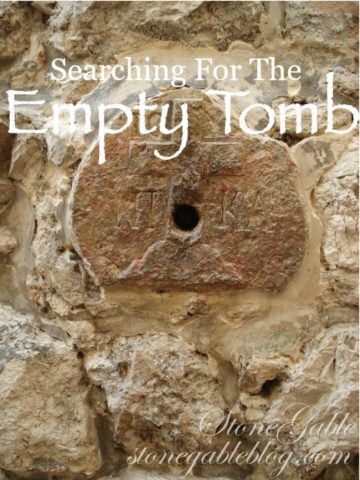 SEARCHING FOR THE EMPTY TOMB 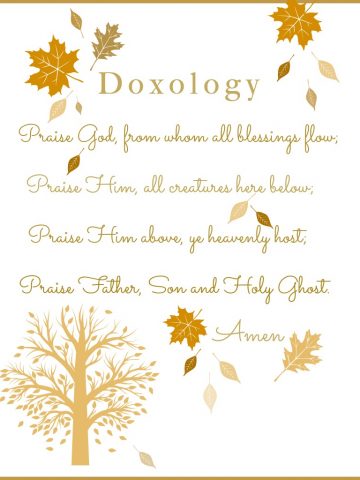